Google has today introduced a new smart messaging app simply known as Google Allo and that is ready to take on Facebook owned Whatsapp and Facebook Messenger in full force.

With the latest messaging app Google Allo, Google this time around is bringing a whole new change with the way people socialize with other various similar apps, by incorporating an artificial intelligent assistance that will let Google Allo work very smart. 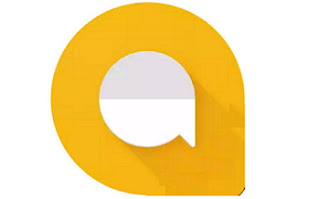 With artificial intelligent, what it entails is that as you use Google Allo continuously, it will from time to time learn your mode of operation and will start providing you with instant smart reply suggestions that could help you minimize keystrokes in your subsequent chats.

It is important to note that at this initial stage, the Google assistant is available only in English and as time goes on, other languages might be included.

Aside from smart reply, other features that Google Allo is promising that would make it stay abreast with other well-known messaging apps are arrays of chat stickers, which you can use to express yourself by a tap of single button.

There is also artistic ink feature that would let you get creative with media files that you intend sharing during chatting. 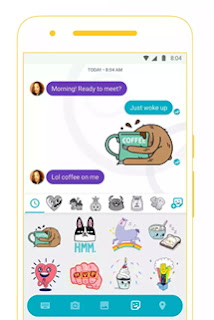 With Google Allo, it will allow you to easily toggle between the use of capital or small letters and again an important privacy protection feature is the ability to allow users go incognito where it offers end to end encryption of messages and usage of private notification for more discreet chats.

Google Allo would be available to Android and iOS platforms and would start rolling out in stores for free download towards the end of this month.

But with the arrival of Google Allo, we all look forward towards seeing another messenger app war between the current reigning champion Whatsapp and a new entrant.