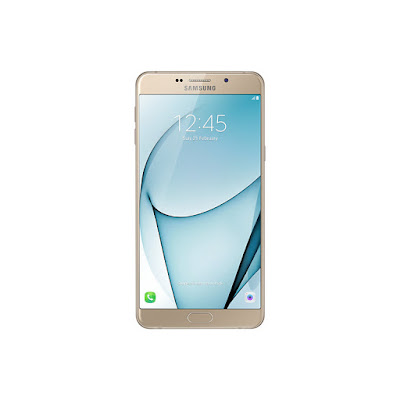 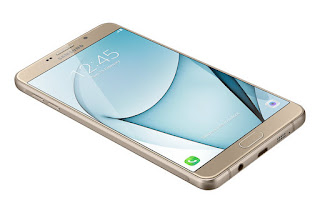 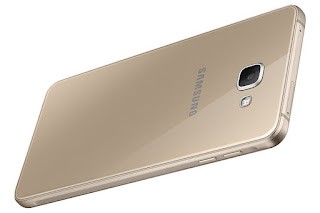 The millennial generation is increasingly consuming content on their smartphones & the 6” sAMOLED display on Galaxy A9 Pro enhances that experience. With capabilities like multitasking with higher memory and advanced processor, one of the largest batteries in the industry for long lasting use and an enhanced camera with Optical Image Stabilizer along-with low light photography capability, the Galaxy A9 Pro provides a Flagship experience. We are excited to expand our Galaxy A series with the new Galaxy A9 Pro which offers a differentiated experience to our consumers for their active lifestyle.

Samsung has added Galaxy A9 Pro as costly phablet in the upper mid-range to compete with Samsung will start selling Galaxy A9 Pro for Rs 32,490 from September 26 onwards in retail as well as online avenues. Last year, the Galaxy A8 was launched at a similar price. But later it got a price cut, thanks to Google Nexus 5X, and was selling for roughly around Rs 27,500. Chances of Samsung repeating the same this year look slim.